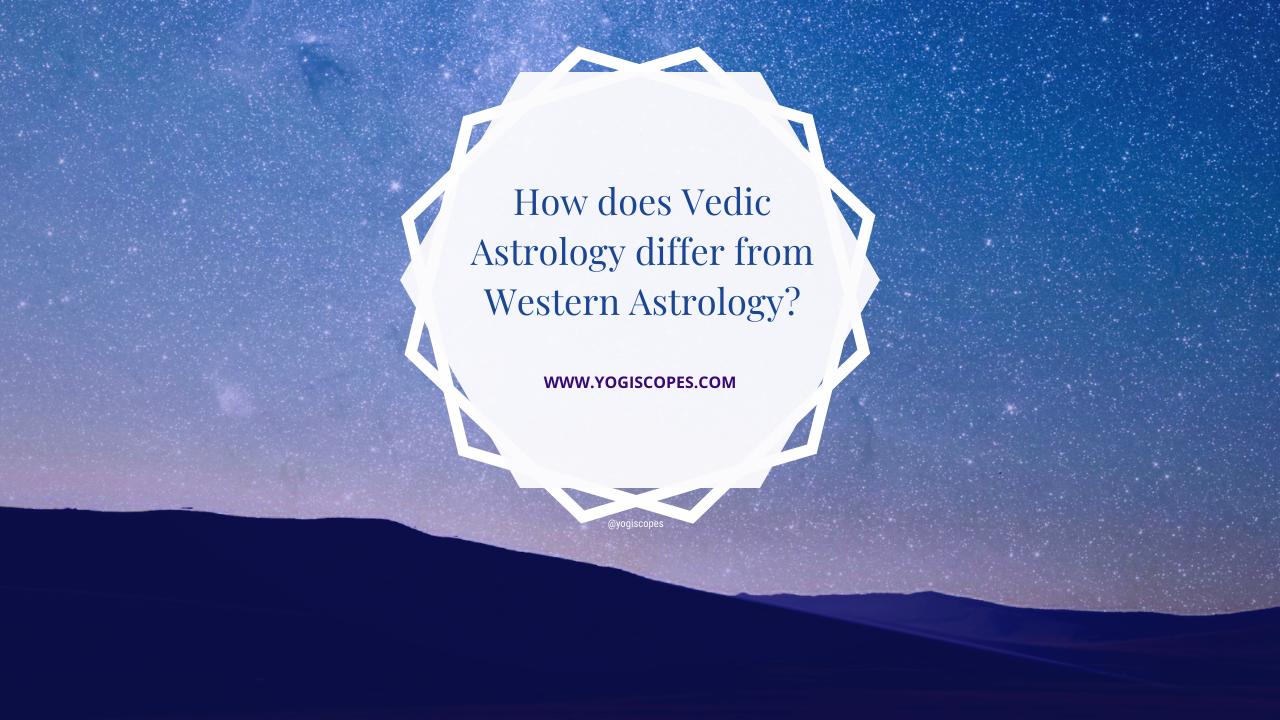 What is Vedic Astrology?

as•trol•o•gy: the study of the movements and relative positions of celestial bodies and their influence on human affairs and the natural world
📿🔮🌙✨

Maybe you know your sun sign, based on your birth date. Maybe you even know your “big three”. These are things that Western astrology (widely used in the United States) uses. If you hear the word “astrology” in the United States, the person using it is probably referring to the system based on Hellenistic astrology, that sprung from the Mediterranean area thousands of years ago.

There are many systems of astrology and divination that utilize the stars across many different cultures. In psychology, we call things like this sense making tools. So whether you believe the stars and planets have any real influence over our daily life or not doesn't make astrology any less valuable as a jumping-off point for introspection, but I digress 😅 I’ll get off that soap box, but if you want to hear more, my podcast is a great place to start, especially the episode I did comparing astronomy with astrology with a real life physicist.

If you're from the U.S., you've probably heard of and may be a little bit familiar with Western Astrology, which is a solar based system. This means the "sign" you know and hear about is roughly where the sun "was" when you were born. This is calculated using the tropical zodiac which views the signs as fixed and the earth as the starting point in the center.

So why would I, a yoga teacher living in the United States, choose to study a system people may be less familiar with? Or maybe a better question, why should you learn about this different system?

Vedic Astrology, or Jyotish, which roughly translates to the Science of Light, comes from the same ancient knowledge and texts that yoga and Ayurveda do. Vedic astrology is a primarily lunar system, meaning we study the influences of your moon sign and rising sign (or ascendant) instead of placing all of the emphasis on your sun sign.

Debatably, Vedic Astrology is more precise than Western Astrology because it uses the sidereal zodiac, which factors in the procession of the equinoxes or ayanamsa —because we know the Earth isn't actually fixed—its position and tilt changes just slightly through the years. This is why when you calculate your birth chart under Vedic Astrology, your signs may be different than what you're used to in Western Astrology. They will typically be about a whole sign off, but the placements in your Vedic birth chart (called Kundli in Sanskrit) will be accurate to where the celestial bodies were in the sky at the time of your birth! You can even cross-check it with astronomy apps!

Here are a few of the major differences between Western Astrology and Jyotish:

Here are a few of the major similarities between the two systems:

If you’d like to learn more, calculating a free copy of your Vedic birth chart is a great place to start, or book a reading to get a copy of your chart along with an in-depth analysis of what all your placements mean, and some insights into your karma (where you’ve been) and your dharma (where you’re going).

Get Yogiscopes in your inbox!

Get personalized yoga practices based on your birth chart and the astrological weather, delivered straight to you for FREE!

We hate SPAM. We will never sell your information, or share it with anyone else.

Have you grabbed your FREE Birth Chart Decoder yet???

Have you grabbed the FREE Birth Chart Decoder yet???